Even back at the start of the 20th century, Hamburg was one of the most significant harbour cities and tens of thousands of workers had to cross the Elbe every day to get to work – either on barges or ferries. As this was dangerous in poor weather and unreliable, the city’s legislative assembly approved the construction of a tunnel in 1901 featuring vertical access. Between July 1907 and September 1911, with the help of 4,400 workers, the 426.5-metre-long and 6-metre-wide connection between Landungsbrücken and Steinwerder was built. The work on building the safe crossing under the Elbe was tedious, but the result is an architectural masterpiece. Damages caused during World War Two were repaired and, at the same time, several technical changes and smaller renovation measures were completed to restore the tunnel to its original splendour. The St. Pauli Elbtunnel was declared a historical site in 2003, and the plans for an all-encompassing refurbishment concept started in 2008. Today, 40,000 cars, more than 300,000 cyclists and 1.1 million pedestrians use the St. Pauli Elbtunnel every year.

The restoration and maintenance work on the tunnel began in August 2010 and went on for much longer than the tunnel’s initial construction. This comes as no surprise in light of the impressive task: 1,700 ring-shaped steel beams had to be uncovered and checked, 200,000 rivets and screws had to be replaced and 37 kilometres of joints sealed. The latter posed an especially difficult challenge, as the harmful materials used during the construction of the tunnel more than 100 years ago had to be removed under strict safety regulations. In addition, 104 lamps were manufactured in cooperation with the historical site preservation office and the wall tiles, with the original colours consisting of seven tones, were elaborately restored. HPA is proud of the brilliant results and is very much looking forward to the re-opening of the east tunnel on 26 April. 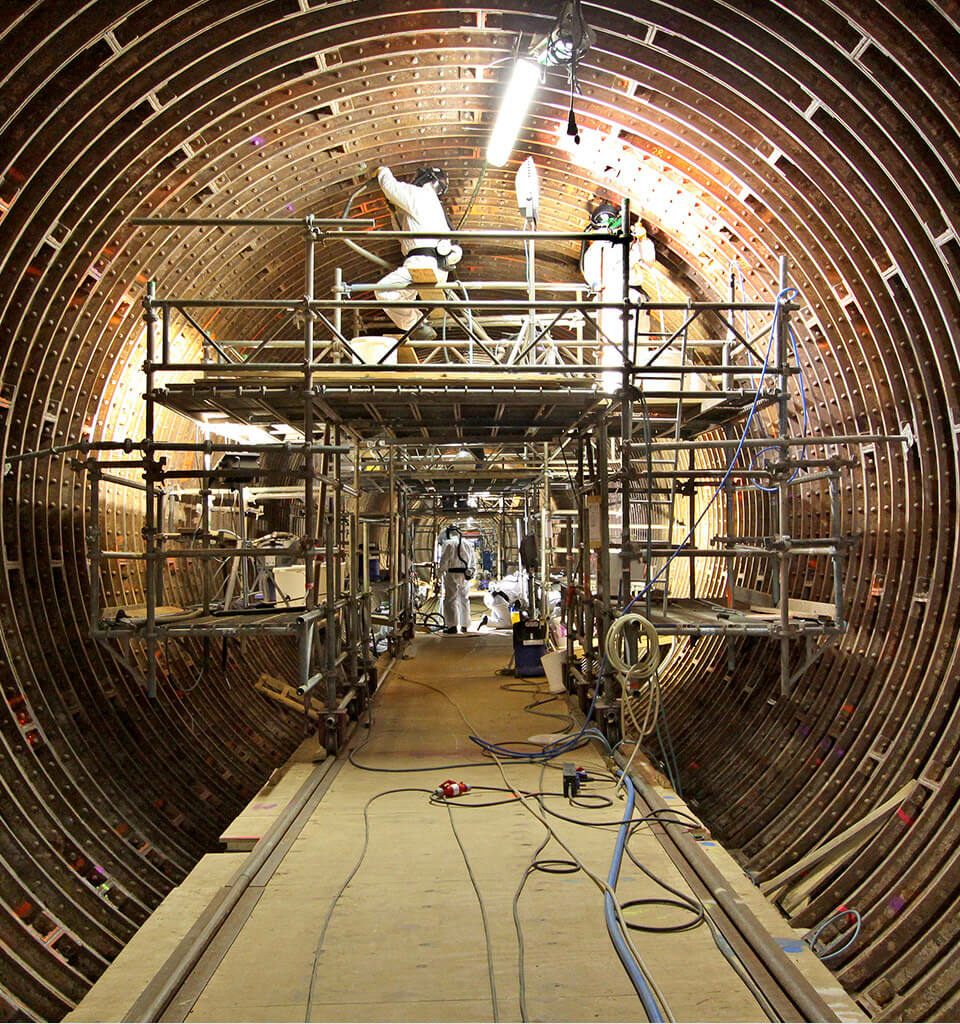 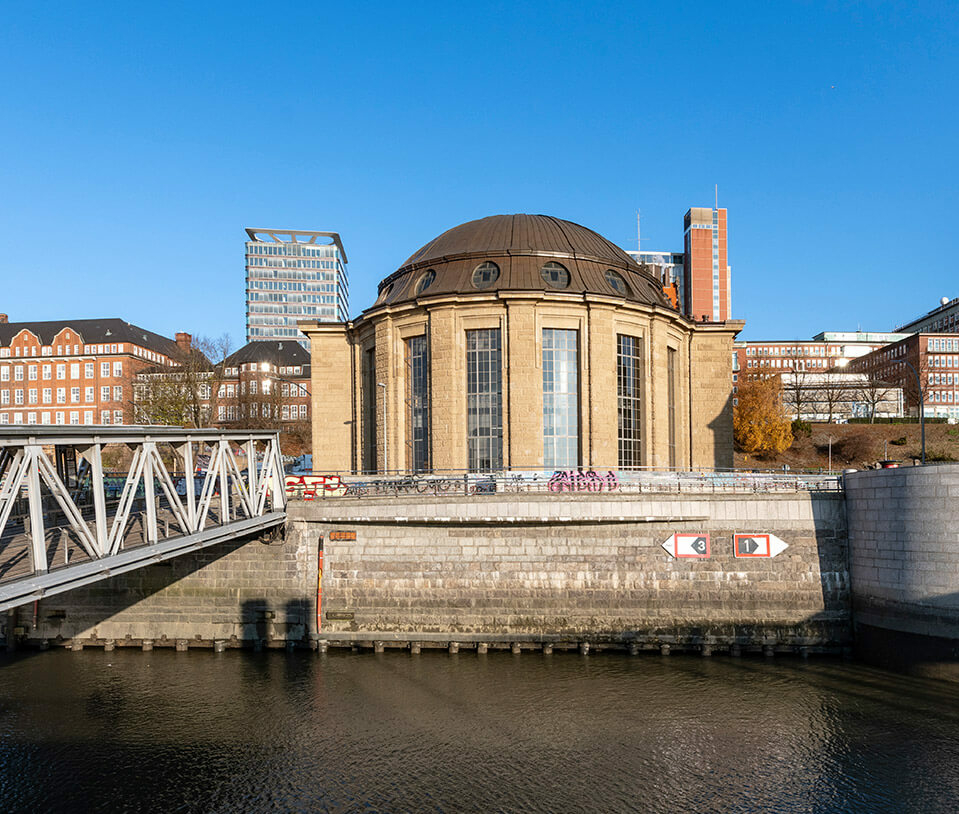 Following the re-opening, the two tunnels will be open at the same time for just a short period – before HPA starts the refurbishments of the west tunnel on 3 June. To bring the significance of the St. Pauli Elbtunnel to the city and to the progression of technology closer to the people, as well as to show just how much effort has gone into its maintenance, HPA has developed a comprehensive touring exhibition together with historian Daniel Frahm. It will be located directly at the St. Elbtunnel in May 2019. At the same time, HPA is organising concerts in both tunnels on 25 and 26 May, in cooperation with the Hochschule für Musik und Theater Hamburg (HfMT). You can find tickets and more informations on this unparalled acoustical highlight here: