The big-scale project “fairway adjustment” is not only limited to a deepening of the fairway. It also widens the fairway between Mühlenberger Loch and Lühe curve by around 225 metres to roughly 385 metres to allow for two large ships to easily pass one another in future. Because the courseline will then move to the south, the leading light between the low and rear light in the centre of the fairway must also be moved 125 metres to the south so that ships can safely manoeuvre within the so-called passing box. For this reason, two new leading lights are being erected, after which the old one will be removed. 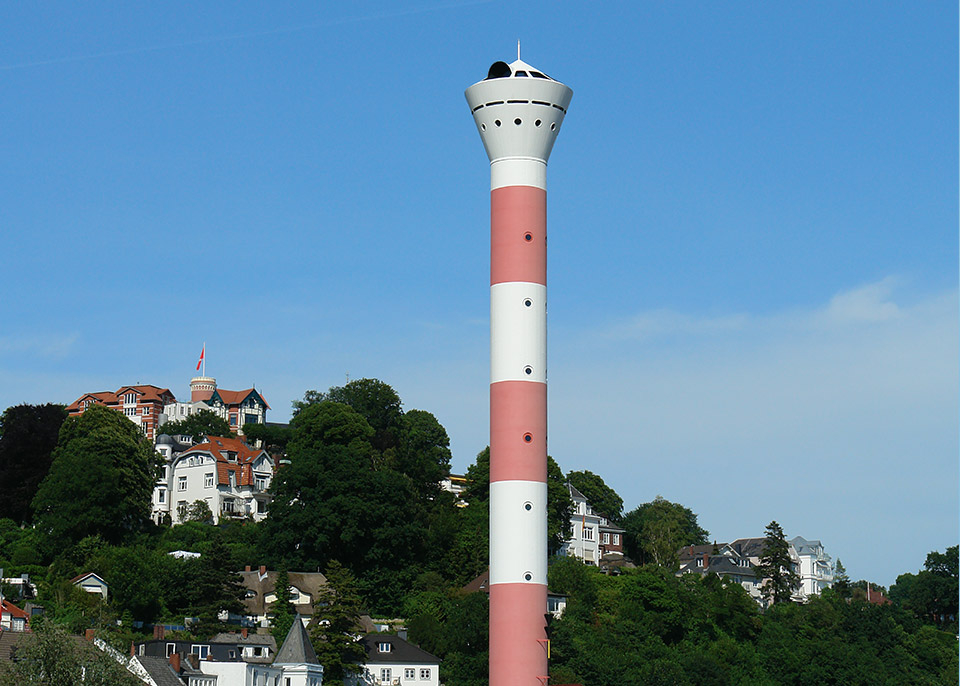 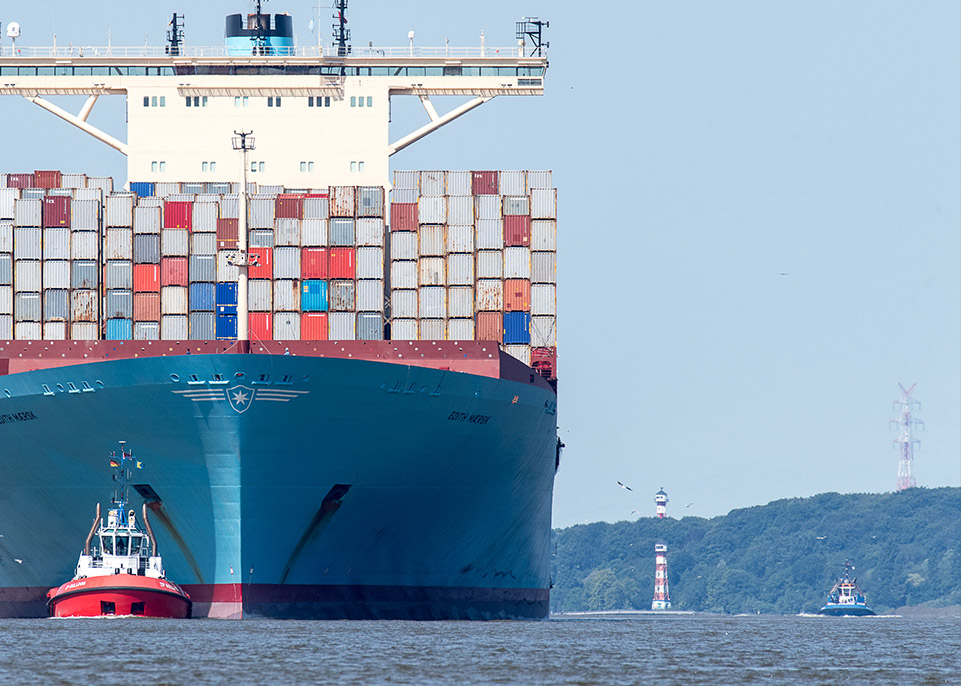 Low light for the beach steps

In the centre of the water is where the more than 32-metre-high steal tower will be located. Situated in the embankment area of the Elbe, the tower will soon feature a 22-metre-long access bridge for visitors. This is especially for pedestrians an excellent outlook, as the steps shall also lead to a platform where they can get a wonderful view of the ships.

At a height of exactly 62.25 metres, the new rear light for the Mühlenberg yacht port, located next to the Elbe shore path, will be Germany’s fourth highest lighthouse. A true landmark for Blankenese! You can find all the details about the fairway adjustment and the new leading lights here! 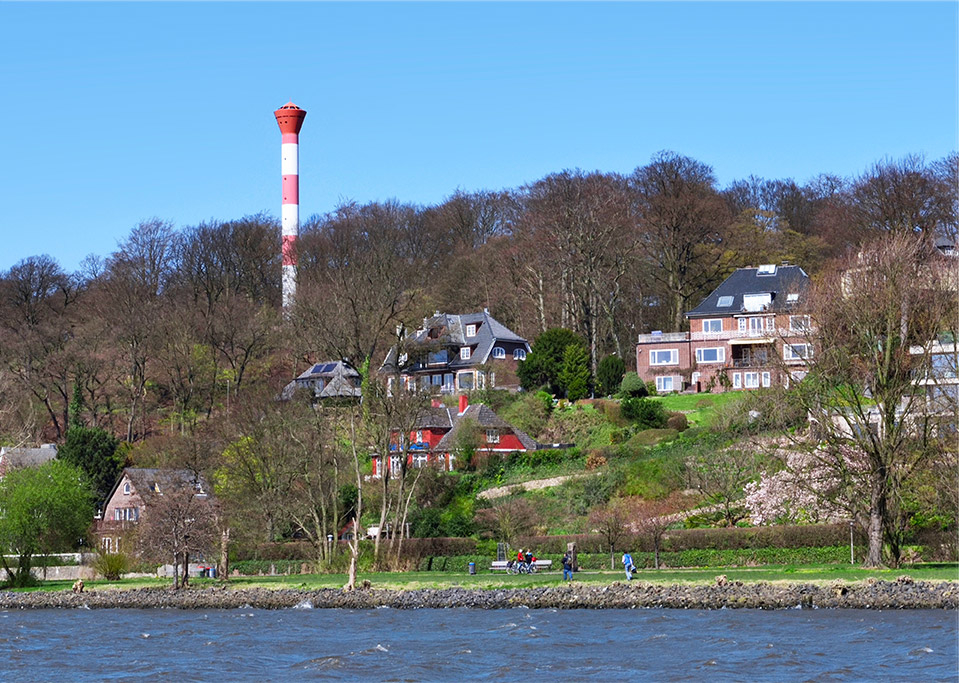