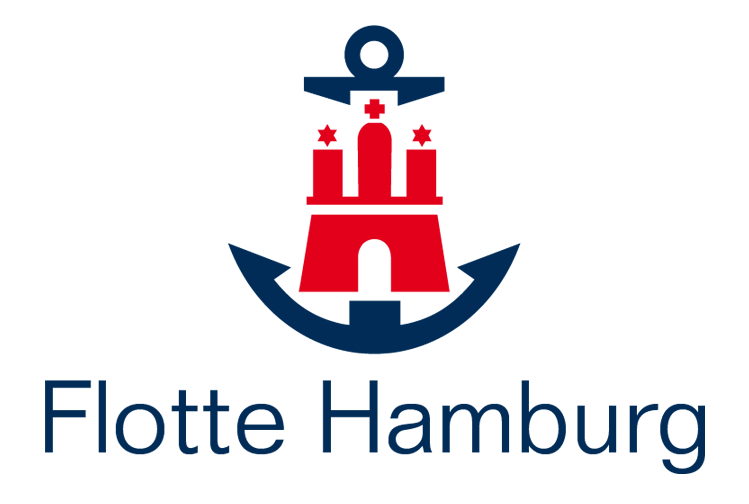 YOUR DIRECT CONNECTION TO FLOTTE HAMBURG 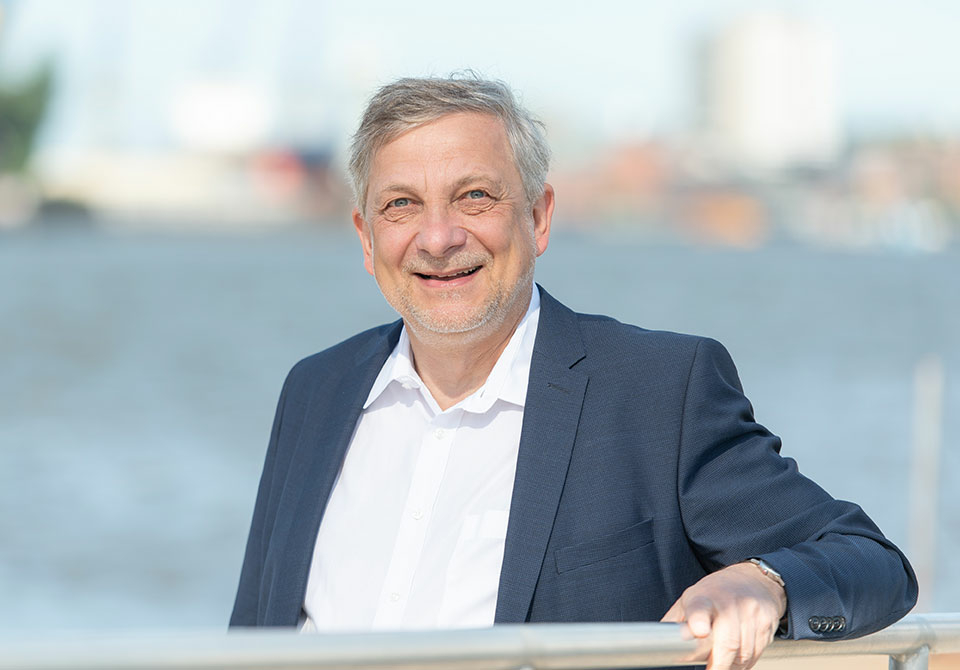 Christopher Braun has gained a wide range of experience in the various management positions he has held in public administration in both Berlin and Hamburg. After 18 years at the Berlin Senate Chancellery, he became the Head of the City of Hamburg’s Representative Office in Berlin. He subsequently became the head of the Central Administration Department at Hamburg’s Ministry of Economics, Transport, and Innovation, where his responsibilities included personnel, finance, and investment management.
Christopher Braun became Chairman of Flotte Hamburg’s Management Board on the 1st of August 2017 and leads the organisation with his Management Board colleague, Karsten Schönewald. In addition, Christopher Braun is also a member of the Management Board of CGH Cruise Gate Hamburg GmbH (www.cruisegate-hamburg.de). 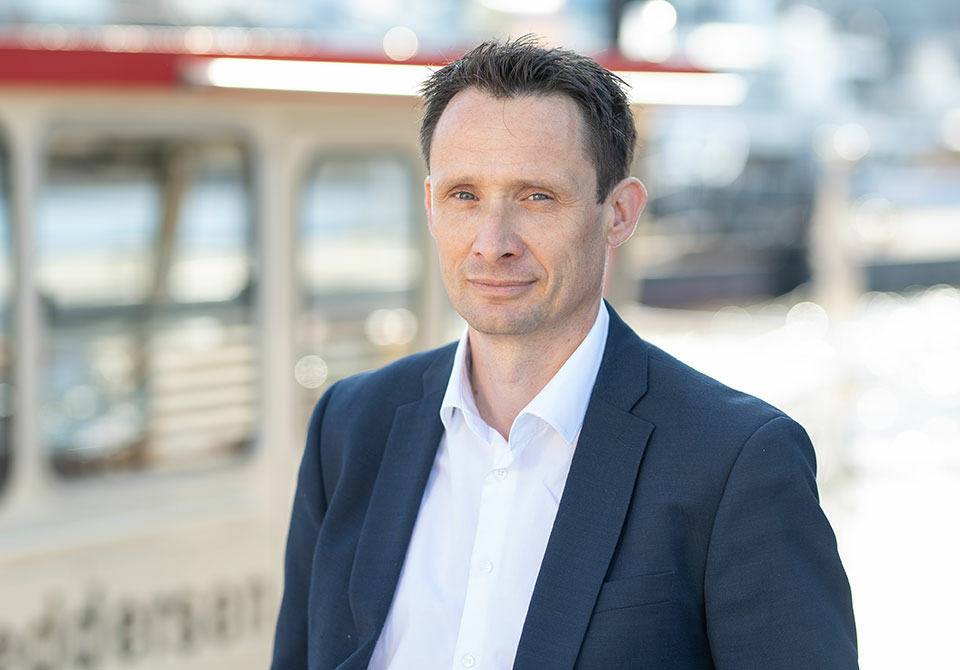 After many years at Deutsche Bahn AG, most recently in the management team of DB Netz AG in North Rhine-Westphalia, the graduate engineer and welding technology engineer came to the HPA at the end of 2009. He headed the Railway Technology Division and was responsible for the renewal and maintenance of the Hamburg Port Railway infrastructure. In 2016 he took over as Head of the HPA’s vessel fleet and was team leader on a project that developed a concept to manage Hamburg’s entire fleet of vessels. In July 2017, Karsten Schönewald was appointed Managing Director of the Flotte Hamburg GmbH & Co. KG. One of the focal points of his work is the development of a more eco-friendly fleet and innovative propulsion technologies. 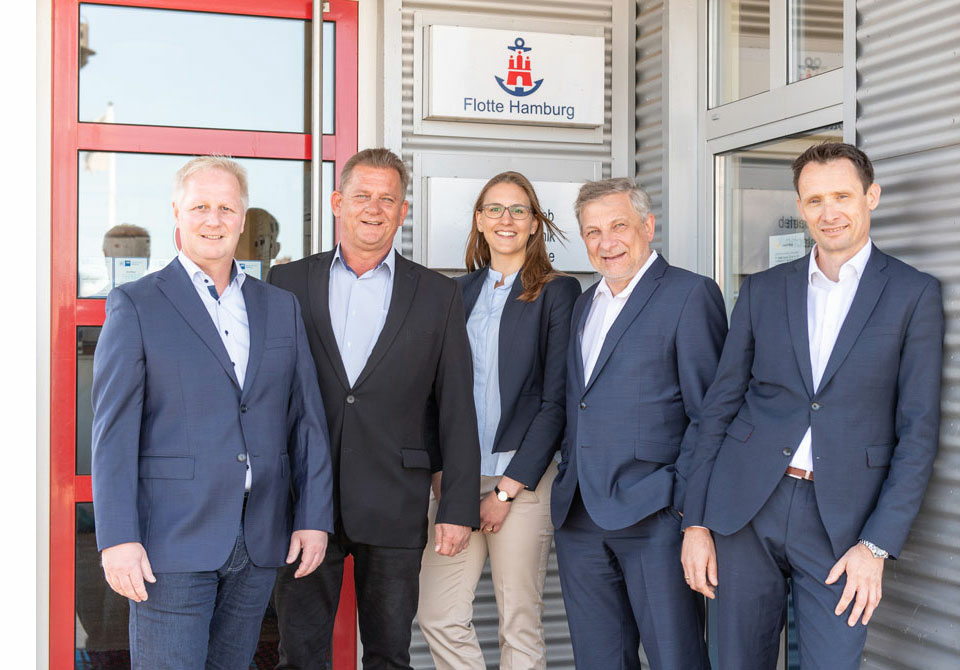